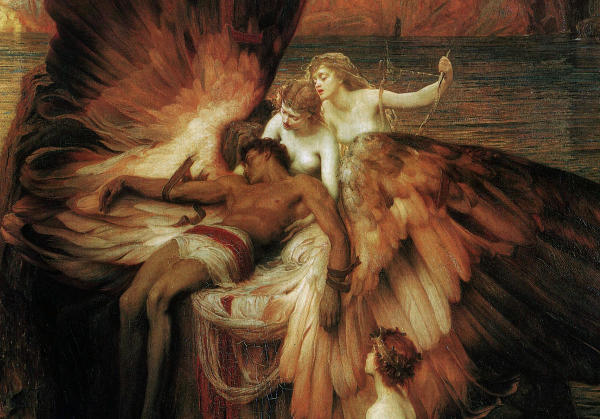 At the end of this month, my time as a consulting engineer working in the building industry is coming to a close.
Nearly nine years ago now, I came out of a lengthy hiatus from my work as an engineer and project manager and joined the team at a local Engineering Consultancy firm here in Toowoomba, QLD. At the time, I did it specifically because we needed more income in order to invest in our martial arts school. Local council, in their infinite wisdom, had imposed a number of developmental conditions on us before we could officially open the centre on our property. These were all extremely costly requirements which we only fully met and completed a couple of years ago now.

At that time, rejoining the ranks of white-collared workers, I was terrified. I had been out of the industry for a few years and the last time I had actively worked as an engineer in the building services industry, it was in a completely different country: South Africa. I did not know what to expect, and believe me, that was a good thing. There are few jobs outside of engineering consultancy where the level of accountability and responsibility is so high relative to the industry standard remuneration packages. The Dilbert cartoons are often scarily accurate. Stress levels are generally very high and your work is scrutinized on all fronts by unfriendly eyes. The goal of many unprincipled elements in the industry is to make use of mistakes or loopholes in your documentation for their own financial gain. Don’t get me wrong, there are principled contractors out there and I had the pleasure of working alongside some of them, but there appear to be more unprincipled snakes in the grass than not. However, I was very lucky to be working alongside such skilled, intelligent and professional people as my colleagues. At least in the office, I was always supported by friends who had my back. Well, I’m getting side-tracked and it’s not my intention to preach. Ultimately, the industry is what it is. It works after a fashion.

Back to my story: I was terrified. For the first year of my work, I lived in constant fear of making mistakes. But the long and the short of it was that I still got up every morning and went to work after my training was over. It was hard, but I did it. That’s how I try to deal with fear. I face it. Always have, always will. No point in running away from your fears. They’ll follow you and eventually get the better of you if you let them. My training became one of the supports that kept me somewhat sane and optimistic during the tough patches. It also helped me to feel as though I was moving forward in some way, even when everything else seemed stagnant. One of the other main support structures for me during this time was my wife and training partner, Sherrilyn. Shield-maiden. Only God and Sherrilyn know the full extent of the burden that I carried.

So here I am. Turning a corner. The same terror grips me now as before. I have no way of knowing whether things are going to work out. Of course, I have a plan. But a plan is just a plan. I have no guarantees. My regular salary is coming to an end. I am going to be focusing my full attention on my martial arts school, my training and on the strange inventions and experiments that I have planned for the future. Some could argue that the things that I want to pursue have no meaning or value for anyone else. “No one cares, mate.” That is probably true. I’m sure that there are very few people who want to scientifically measure the physiological impact of certain vocalizations on an opponent during combat. Or to accurately time gross body movement and compare it to fine motor movement (such as a trigger-pull) under stress. Or to measure and define a physiological basis for the concept of Chi. But these are investigations that I am compelled to pursue.

I am as terrified as I was 9 years ago when I went back into engineering again. But I am bloody well going to do it anyway.

There are many people who will look down on me. They will question my decision either actively to my face, or behind my back: “How are you going to support your family, Lester?”. Perhaps it is an irresponsible decision after all. I have a family and a young son. I have others who depend on me. But consider this:

The act of dying is the most irresponsible act that one can perform. And yet, we will all die. We will all eventually drop our responsibilities and exit stage left.

I have put off what some might term my “pointless” interests and investigations, and compromised my involvement in my school for long enough now in the name of responsibility. It’s time for me to jump off the cliff into the unknown again. Maybe I’ll fall. Maybe I’ll rise like Icarus on waxen wings to touch the sun before the ground rises up to meet me. Who knows?

“Life is like a shooting star. It don’t matter who you are… if you only run for cover, it’s just a waste of time.”